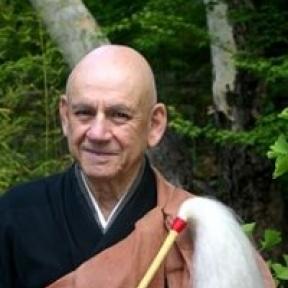 Sojun passed away on January 7, 2021. See The Great Leap blog for his memorial, photos, and other information.