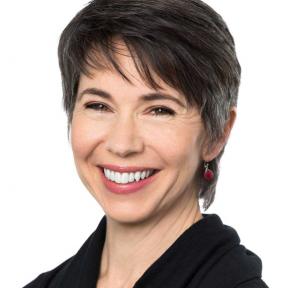 Sessei Meg Levie, MA, has been practicing Soto Zen for almost 30 years and has lived in residence at all three centers of the San Francisco Zen Center. She received ordination as a Zen priest in 2003 from Tenshin Reb Anderson and held the position of Shuso (Head Student) in 2007. She has studied Buddhism in Thailand and Japan, and for several years served as the teacher for the Bolinas branch of the Mountain Source Sangha.

Since 2008 Meg has been exploring ways to bring awareness practices to the wider world. She is a senior teacher for Search Inside Yourself, an emotional intelligence leadership program developed at Google, and has trained hundreds of teachers internationally. As a professional coach, she specializes in working with executives who approach their work from a Dharma and practice perspective, and she is very interested in how core Buddhist teachings can shed light on the challenges and possibilities we are encountering in the world today. She holds an AB in English Literature with honors from Stanford University and an MA from the University of Texas at Austin.