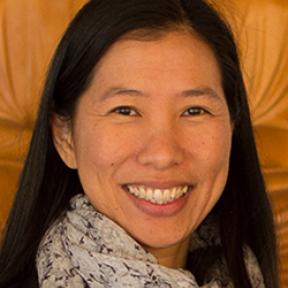 Dr. Rebecca Li, a Dharma heir in the Dharma Drum lineage of Chan Master Sheng Yen, began her teacher's training with the master in 1999 when she also began to serve as his translator until his passing in 2009. Starting in the mid-2000s, she also trained with John Crook and Simon Child, two lay Dharma heirs of the master, and received full Dharma transmission from Simon Child in 2016. Currently, she leads Chan retreats, teaches meditation and Dharma classes, and gives public lectures in North America, the U.K., and in Taiwan. Her talks and writings can be found at www.rebeccali.org. She is the founder and guiding teacher of Chan Dharma Community and a sociology professor at The College of New Jersey, where she also serves as faculty director of the Alan Dawley Center for the Study of Social Justice.