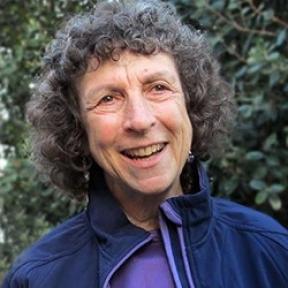 Linda Hess is a translator and scholar of devotional/mystical poetry from North India—especially the 15th-century poet Kabir, who remains a popular and influential figure in India. She taught in the Department of Religious Studies at Stanford University for 21 years, until her retirement in 2017.

Among her awards are a Guggenheim Fellowship for a pioneering study of Kabir's living oral traditions, published as a book called Bodies of Song: Kabir Oral Traditions and Performative Worlds in North India (2015). Other publications include Singing Emptiness: Kumar Gandharva Performs the Poetry of Kabir (2009); The Bijak of Kabir (2002); and articles on interpretation and performance of the Ramayana epic.

Linda is also interested in the intersections of religion and politics and the Gandhian legacy of nonviolent political struggle.