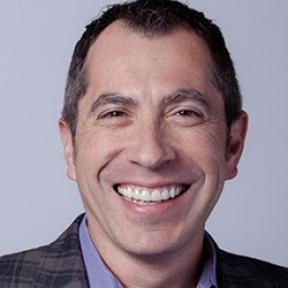 Ivan has been practicing Soto Zen Buddhism since early 2016. In this short period as a beginner practitioner, he has completely immersed himself in the Dharma and Sangha. Ivan has attended a couple of Practice Periods, a few one-sittings, multiple classes including EPP (Establishing the Path of Practice), and a weekend in Tassajara. He has also held service commitments as doan and fukudo at City Center, been a short-term resident at Hartford Street Zen Center, and even participated as a first-timer on a 150-mile Buddhist Bicycle Pilgrimage in 2018. Ivan practices regularly, as part of different practice groups, at City Center, Green Gulch Farm, Jikoji Zen Center, Hartford Street Zen Center, Great Spirit Sangha, and North Mountain Zendo.

With lots of appreciation, respect and gratitude towards SFZC, Ivan is completely committed and looking forward to serving the SFZC as a board member in the years to come.