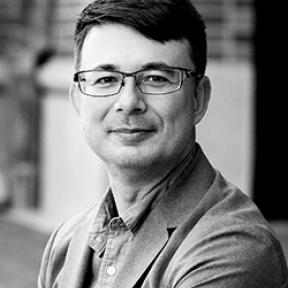 Duncan Ryuken Williams is Professor of Religion and East Asian Languages & Cultures at the University of Southern California and Director of the USC Shinso Ito Center for Japanese Religions and Culture. Previously, he held the Ito Distinguished Chair of Japanese Buddhism at UC Berkeley and served as the Director of Berkeley’s Center for Japanese Studies. He was also ordained as a Soto Zen Buddhist priest in 1993 at Kotakuji Temple (Nagano, Japan) and received his Ph.D. from Harvard University in 2000. Williams is the author of the LA Times Bestseller American Sutra: A Story of Faith and Freedom in the Second World War (Harvard University Press) and The Other Side of Zen: A Social History of Soto Zen Buddhism in Tokugawa Japan (Princeton University Press) and editor of 7 books including Issei Buddhism in the Americas (U-Illinois Press), American Buddhism (Routledge/Curzon Press), and Buddhism and Ecology (Harvard University Press).